No matter what time of year, the Spa City’s always got something exciting going on.

When the weather gets warmer, Hot Springs comes out to play. Don’t miss The World’s Shortest St. Patrick’s Day Parade on MARCH 17 with Cheech Marin as Grand Marshal and Danny Trejo as the Official Starter of this famous 98-foot parade. The Dallas Cowboy Cheerleaders will show off their talents during the pre-parade festivities, and legendary rock ‘n’ roll bands Blues Traveler and Foghat will close out the 17th year of this can’t-miss parade.

When it comes to horse racing in Arkansas, you do not want to miss the renowned Arkansas Derby on APRIL 11 at Oaklawn. For many, it's an occasion to dress up in their Southern best. 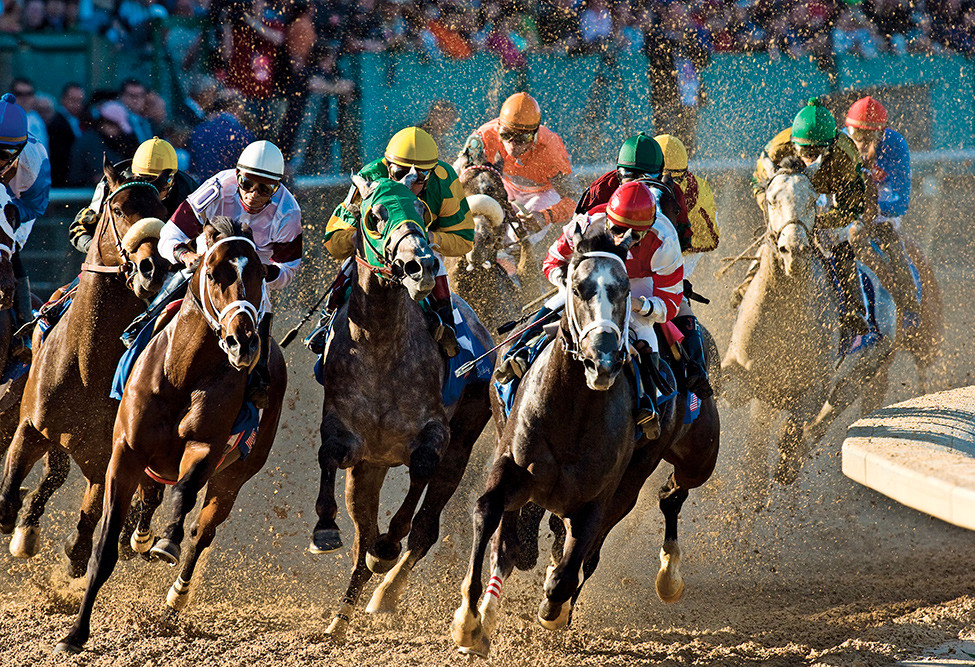 Arts & The Park 2020 is a chance for locals and visitors alike to discover the arts and culture scene in Hot Springs. Scheduled for APRIL 24-MAY 3, the ten-day celebration showcases a variety of creatives and allows guests to go behind-the-scenes at artists’ studios to see them in their element.

On MAY 30 behold the 15th Annual Steuart Pennington Running of the Tubs, that features costumed teams in wheeled bathtubs rolling through historic Bathhouse Row. Don’t forget to wear your house slippers, shower cap and robe. 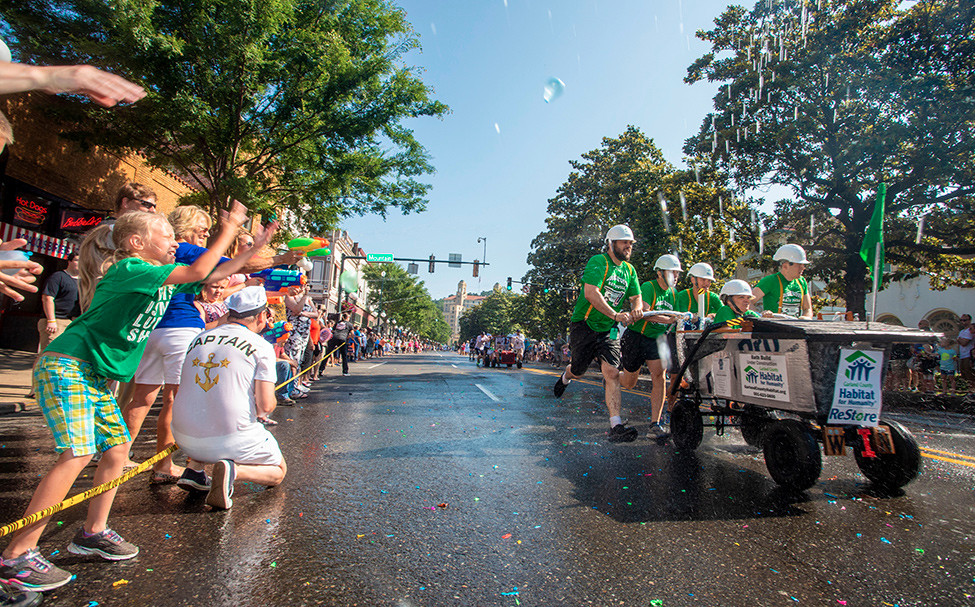 Kickoff the summer season with the ninth annual Hot Springs Fishing Challenge on Lakes Hamilton and Catherine. This year, 71 fish will be tagged and released into the lakes by the Arkansas Game & Fish Commission’s Andrew Hulsey Fish Hatchery. From MAY 1–JULY 31, anyone who catches one of the tagged fish wins a cash prize. For more info, call Steve Arrison at (501) 321-2277.

Summer in Hot Springs means plenty of festivals and concerts for all. Beginning in MAY, Magic Springs begins their Summer Concert Series. Summer 2020 acts include the Little River Band, Skillet and Lee Brice.

The Hot Springs Music Festival will be from MAY 31-JUNE 13, bringing together more than 100 international classical musicians for incredible concerts over the course of 14 days.

Every Independence Day brings the annual FOURTH OF JULY Fireworks Show. The free fireworks display takes place on Lake Hamilton as soon as the sun goes down. The fireworks are shot from the middle of Lake Hamilton from barges located on the east side of U.S. Highway 7. Be sure to turn your radio to 97.5 FM US97 to hear the synchronized show.

As summer draws to a close, the 2020 Blues & Jazz Festival will be serving up steaming hot blues music in AUGUST at the Hill Wheatley Plaza in downtown Hot Springs. 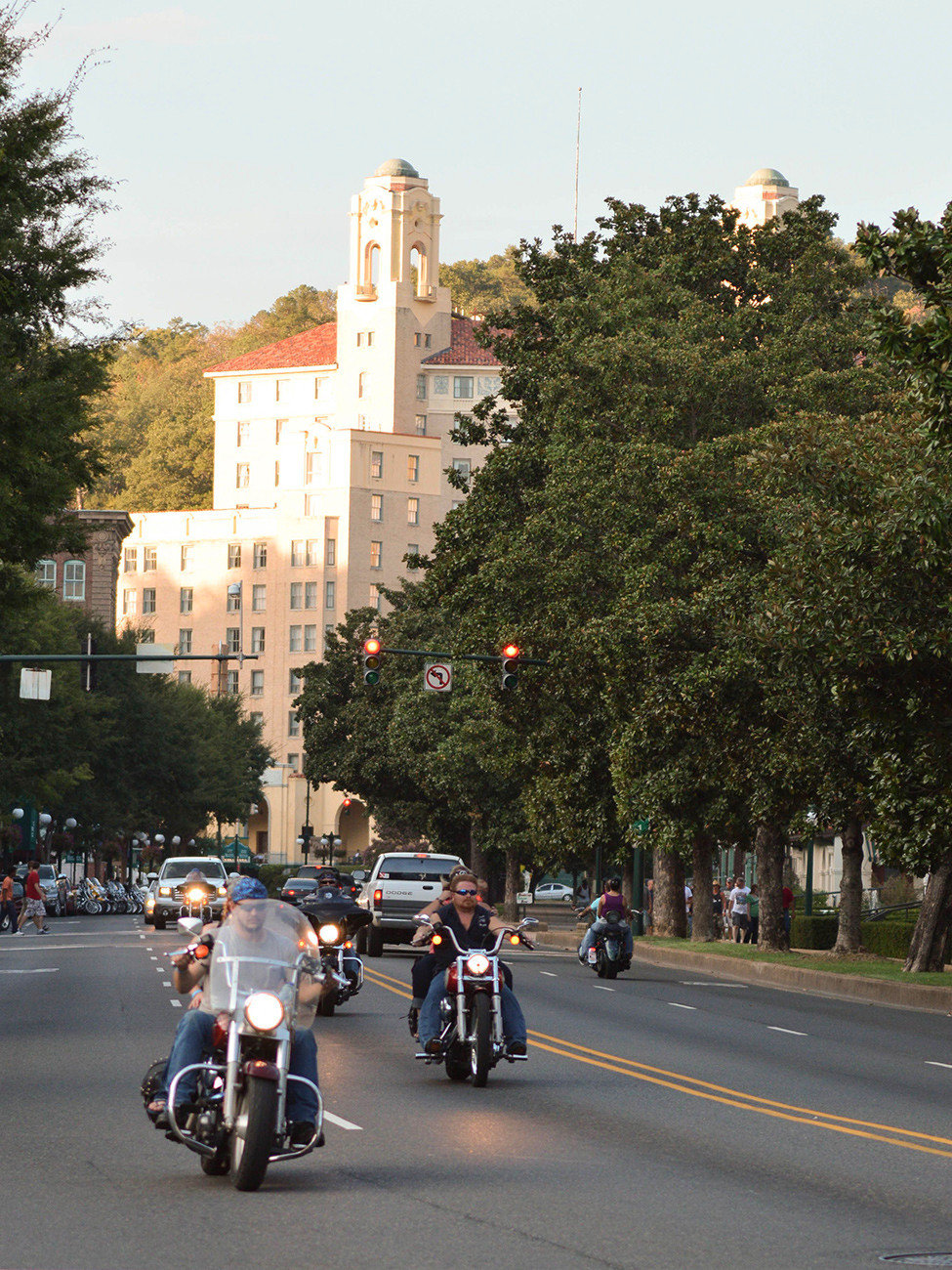 Also in SEPTEMBER, the Hot Springs International Horror Film Festival is an annual gathering of fright-loving fans and filmmakers from across the country.

Calling all comic book fans — the fifth annual Spa-Con Comic & Pop Culture Convention (pictured below) will take over Hot Springs SEPTEMBER 18-20 for three full days of pop culture and entertainment. There’s a little something for everyone including die-hard comic book fans as well as anime, web-comic and fantasy novel fans. 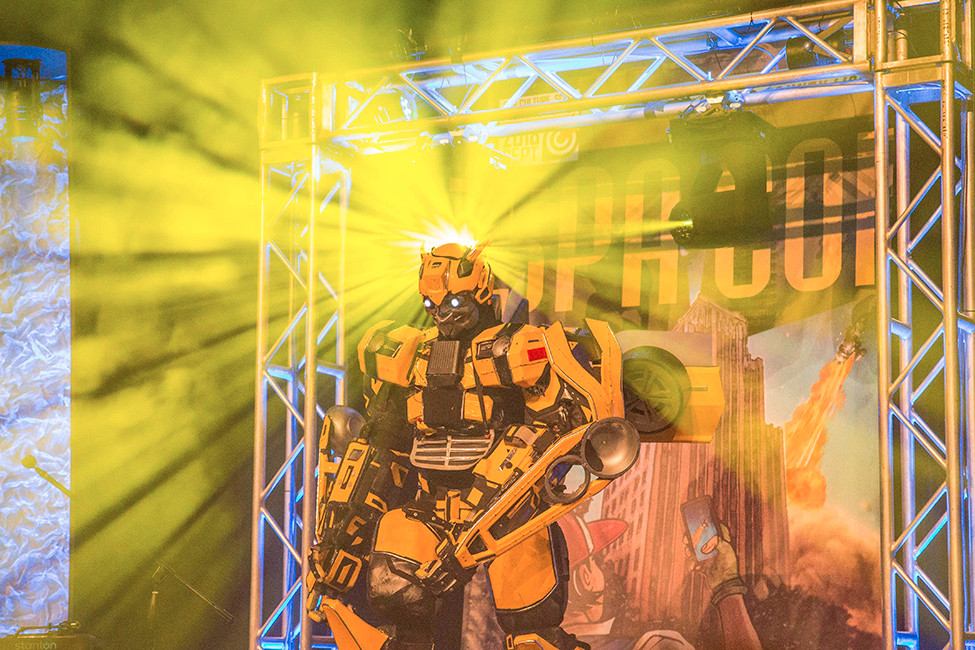 In October, the 29th annual Hot Springs Documentary Film Festival is a must-see event in the Spa City on OCTOBER 9-17. The festival happens to be the longest running all-documentary film festival in North America.

Take a step back in time with the Hot Springs Renaissance Faire NOVEMBER 6-8. Enjoy the merriment with jousting, one-of-a-kind shows, live action sword fighting, eat a turkey leg and stroll through shops filled with treasures from the past.

Wrap up the year with a tour of the Holiday Lights at Garvan Woodland Gardens (pictured below), featuring 5 million bulbs casting holiday cheer on the 15-acre garden. The lights are up from MID-NOVEMBER through DECEMBER 31, closing only on Thanksgiving and Christmas days. 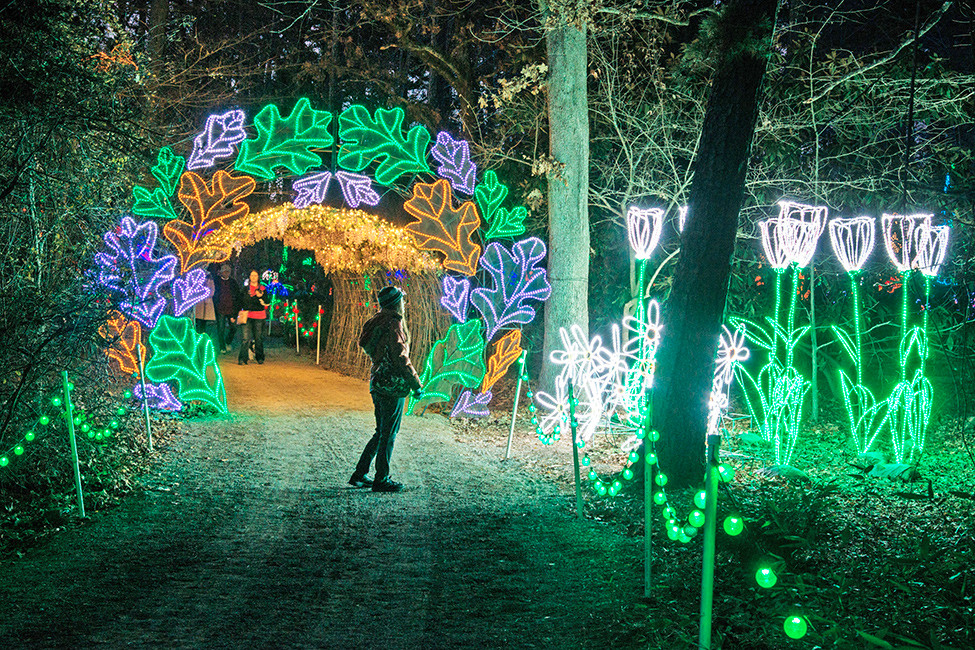 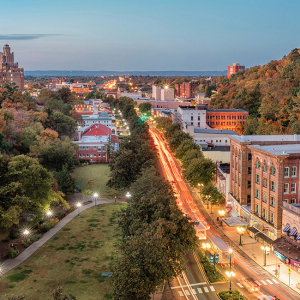 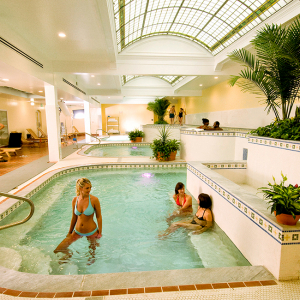 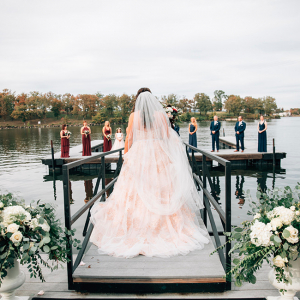 Hot Springs: Destination I Do... 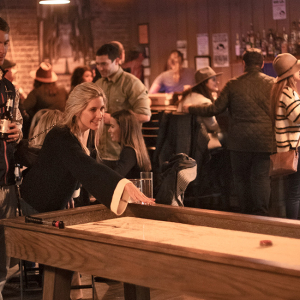 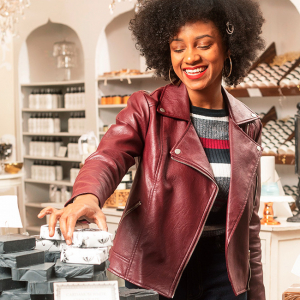 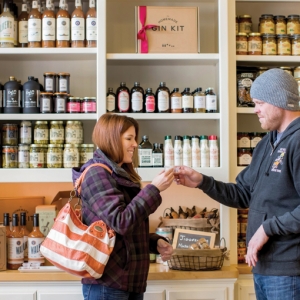 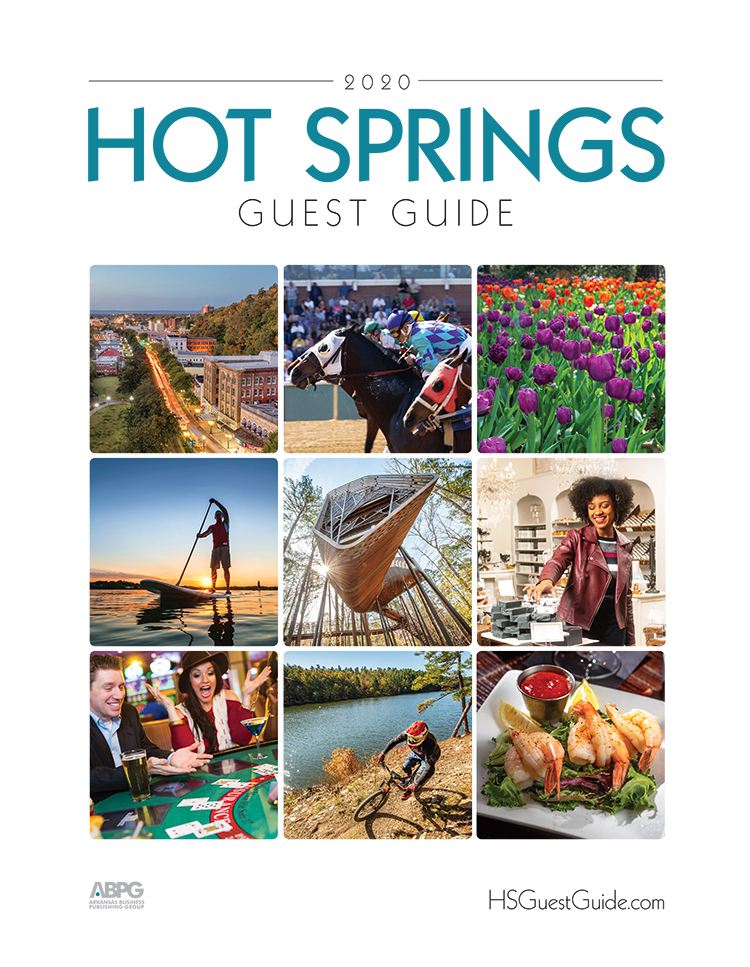