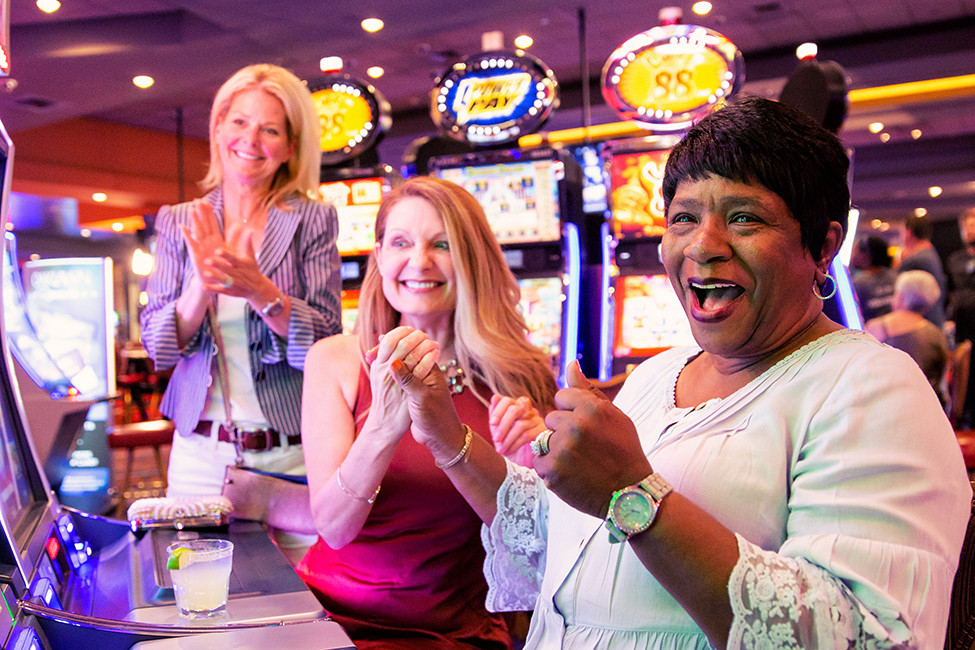 A premier thoroughbred racetrack since 1904, Oaklawn draws more than a million visitors each year to the Spa City. This iconic track hosts the richest winter racing in North America and one of the most prestigious annual thoroughbred meets. In 2021, the live racing season runs from late January to early May. Its 33 races, with purses totaling $11,800,000, make Oaklawn increasingly attractive to world-class competitors, especially the Arkansas Derby, which is a steppingstone to the Triple Crown.

The future of Oaklawn is looking bright with a huge expansion underway—costing more than $100 million—making it one of the largest hospitality investments in the history of Arkansas. The project includes a seven-story hotel, multi-purpose event center, larger gaming area and additional on-site parking.

The hotel will have 200 rooms with views of the racetrack on one side and the lakes on the other, an outdoor swimming pool, luxury spa, fitness center and restaurant.

Next to the hotel will be a 14,000-square-foot multi-purpose events center for concerts, meetings, banquets and weddings. 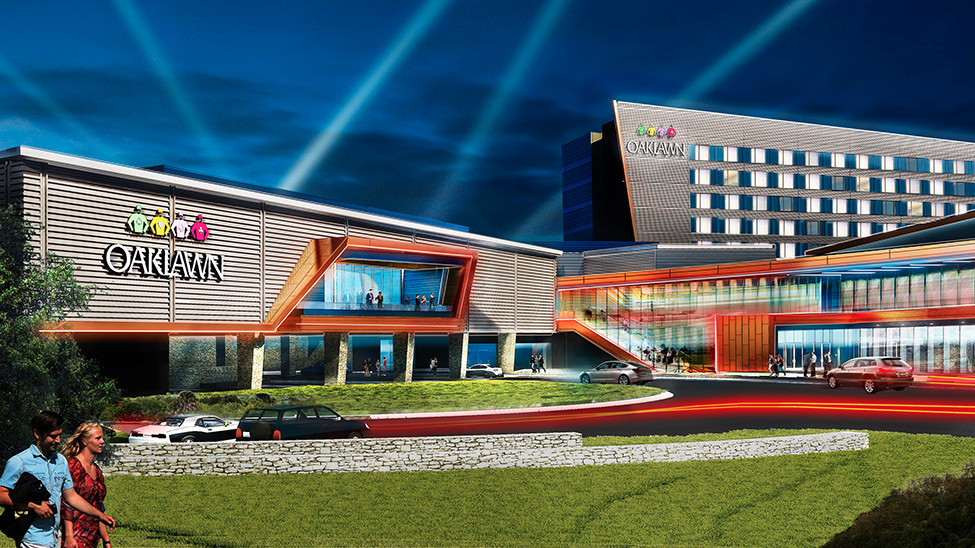 ALL IN ON BIG CHANGES

Construction began in 2019 and the casino expansion was completed in early 2020. Oaklawn aims to have the luxury hotel, spa and event center completed in 2021.

After a particularly rainy season in 2018, Oaklawn announced it would shift its racing season later in the calendar and now, racing “Stays Until May.” Typically, the season ended after the Arkansas Derby on the second Saturday of April. This extended schedule is the biggest change to Oaklawn's racing season since World War II. 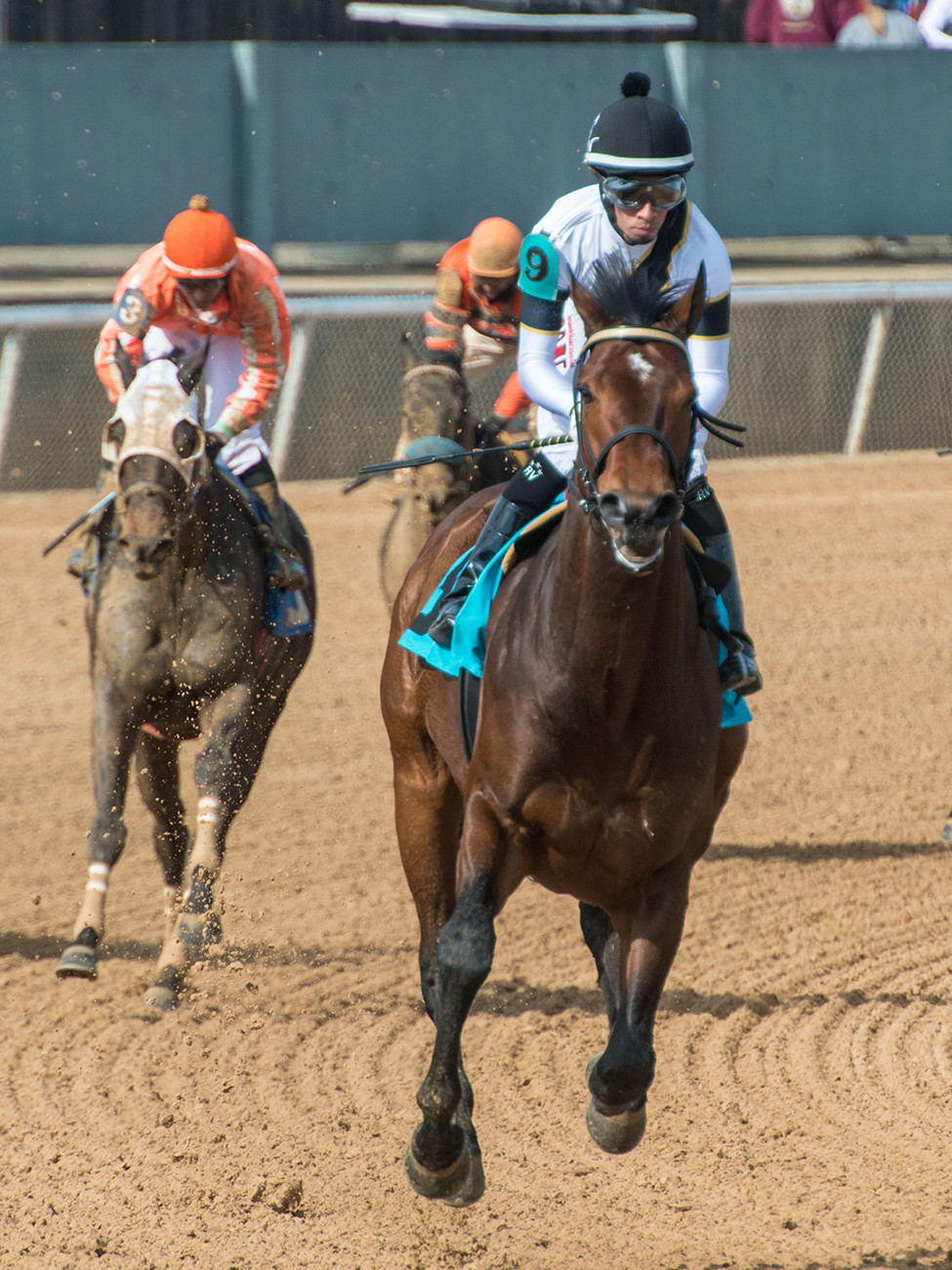 Share It Tweet It Pin It
Oaklawn recently ranked fifth among the best thoroughbred racetracks in North America, according to the Horseplayers Association of North America. 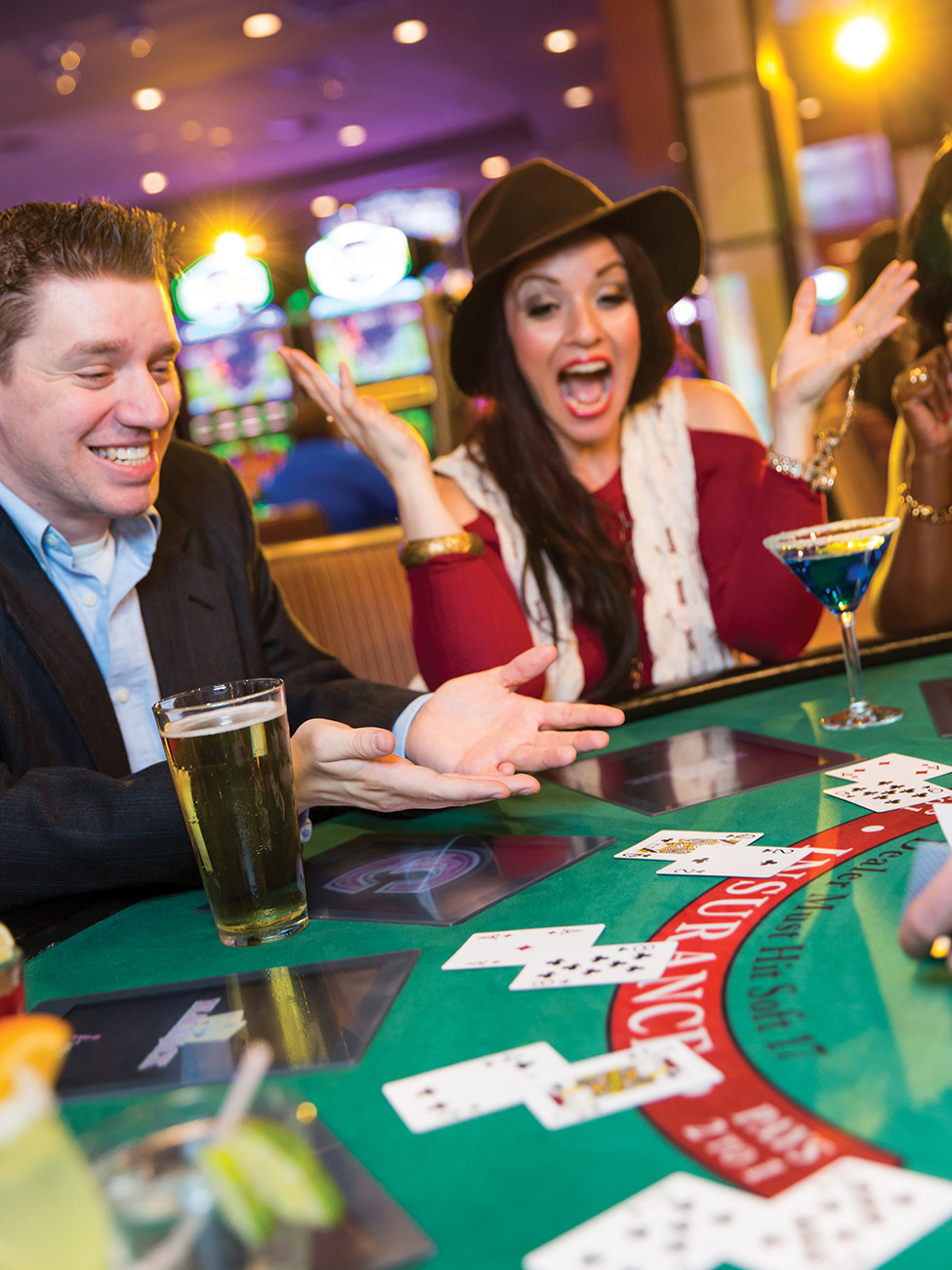 117
years of racing at Oaklawn

57
days of racing each year

$1 million
Oaklawn’s biggest purse, which is awarded for the Rebel, Arkansas Derby, the Apple Blossom Handicap and the Oaklawn Handicap

1936
first year of the Arkansas Derby. Held every year since, with the exception of 1945, when Oaklawn was forced to cancel racing because of World War II.

2015
the year American Pharoah won the Arkansas Derby and moved on to win the Triple Crown (the first horse in 37 years to win in the Kentucky Derby, Preakness and Belmont Stakes) 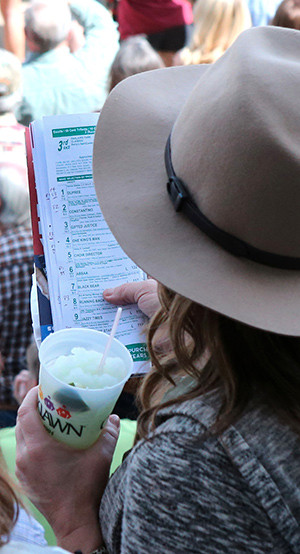 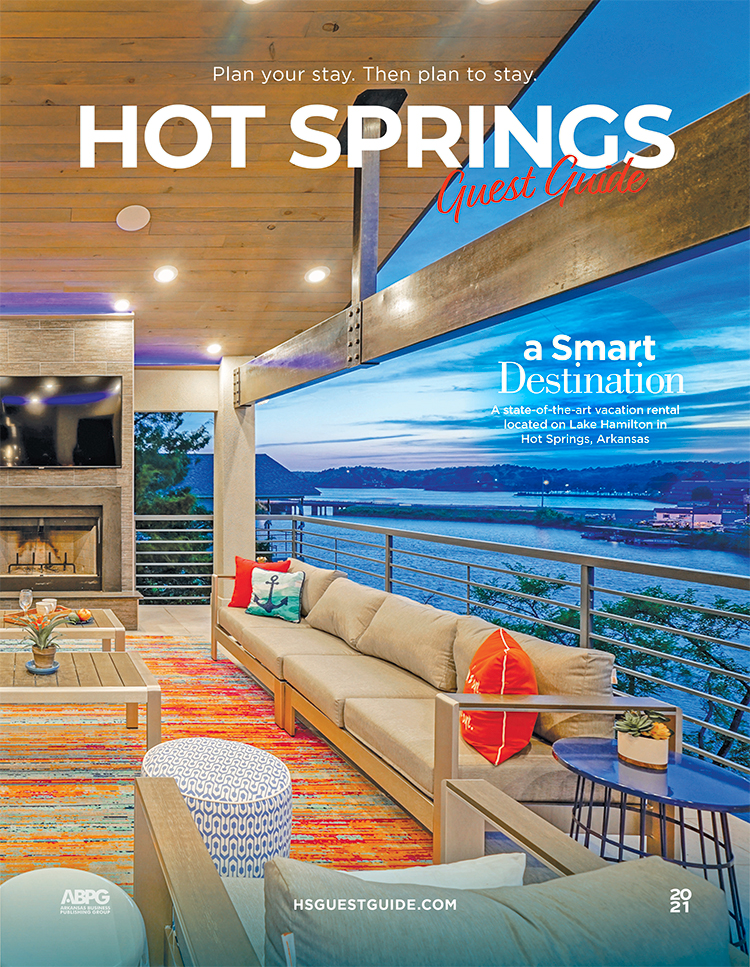